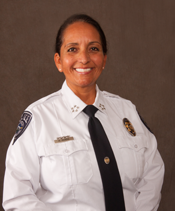 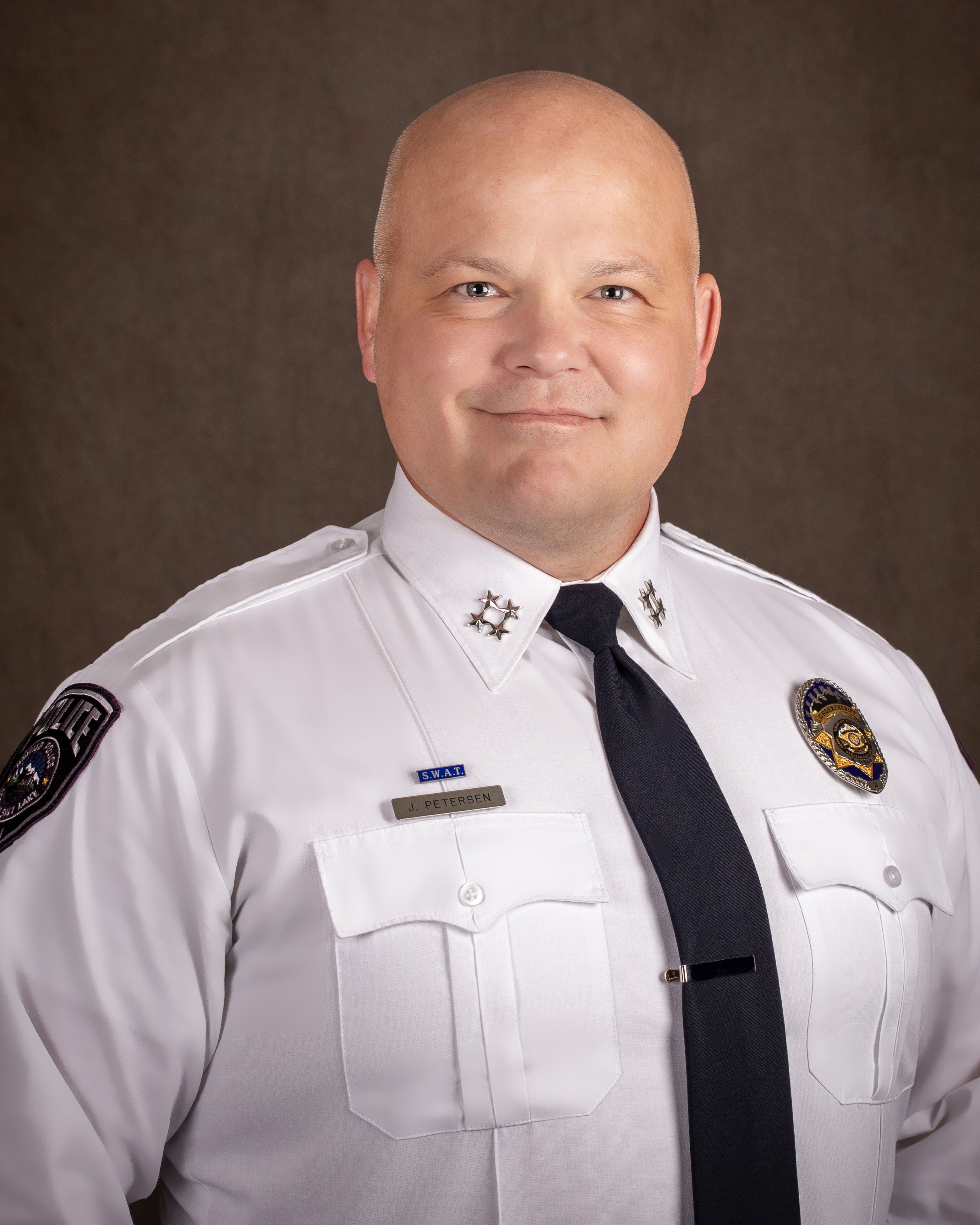 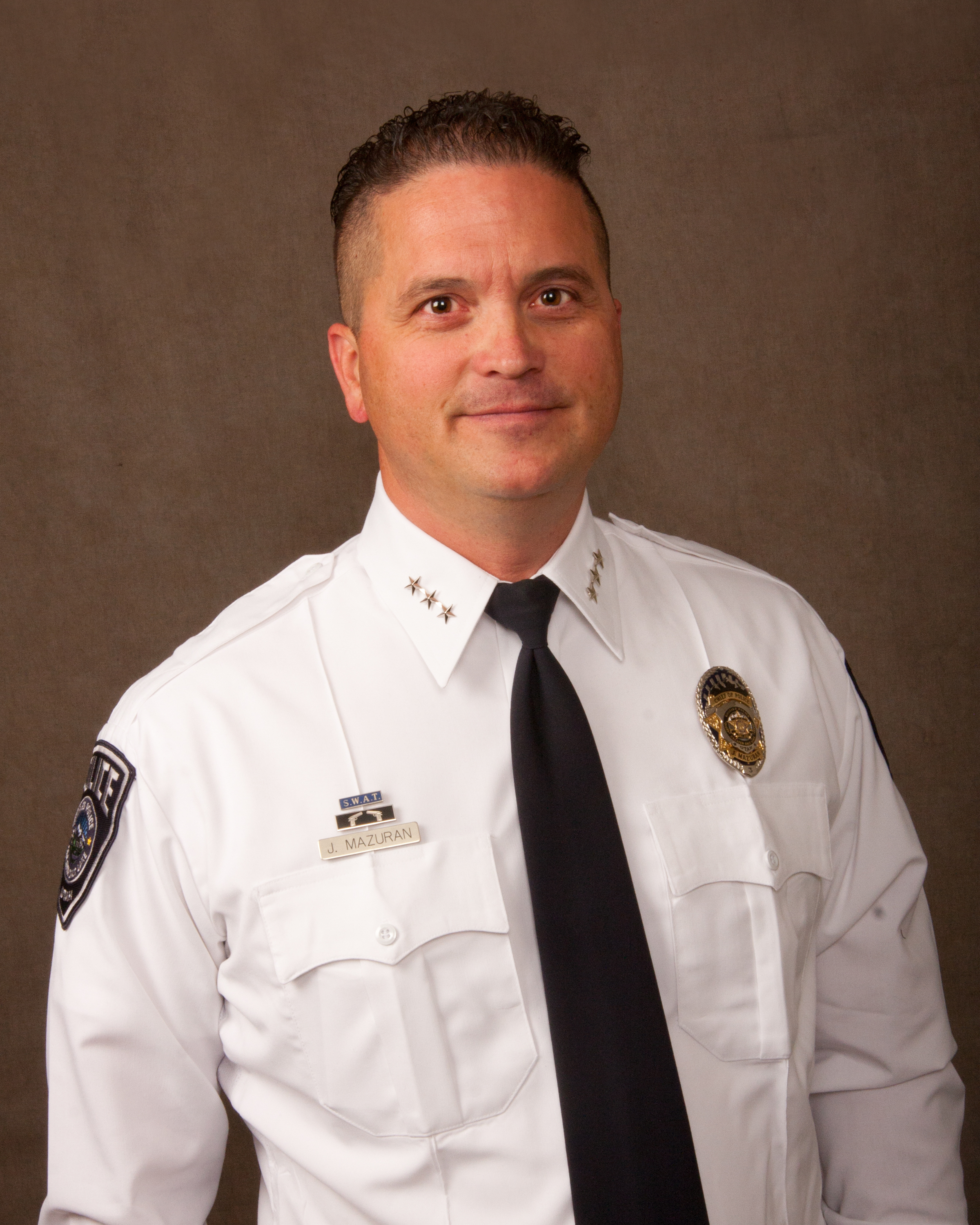 As partners with the community, Unified Police Department will provide the highest quality law enforcement services to minimize crime and maximize confidence, safety and quality of life.

We serve & protect every member of our community. Through integrity, cooperation and understanding we strive to reinforce our core values:

Board of Directors Meeting Documents

Jeff Silvestrini was elected as Millcreek’s first mayor just before it became a city in 2016. Millcreek is Utah’s newest city with a population of nearly 60,000. Before becoming mayor, Jeff volunteered for more than 25 years as a community council and township council chair. He also currently serves on the board of the Unified Fire Authority. Before running for office, Jeff practiced as a civil attorney, focused on real property and healthcare litigation matters. He has been married to his wife, Leslie, for 35 years and has two grown daughters, Liz and Jill. Jeff graduated from the University of Michigan and the University of Utah College of Law.

Rob graduated from Murray High School and the University of Utah class of 83’. Upon graduation he entered active duty as a U.S. Army Officer and proudly served six years in this capacity. He was honorably discharged in 1989 and returned to Salt Lake to join the family clothing business.

From 1989 though 2008 Rob served as President of Dahle Management Corporation (dba Dahle’s Big & Tall). From 1990 through 2008, Dahle’s operated between 12 and 43 locations in 12 states. After 50 years in business, Rob, along with brother Allan, made the decision to sell the business. When not at City Hall, Rob manages a small commercial real estate portfolio.

Currently serves on the following Boards: 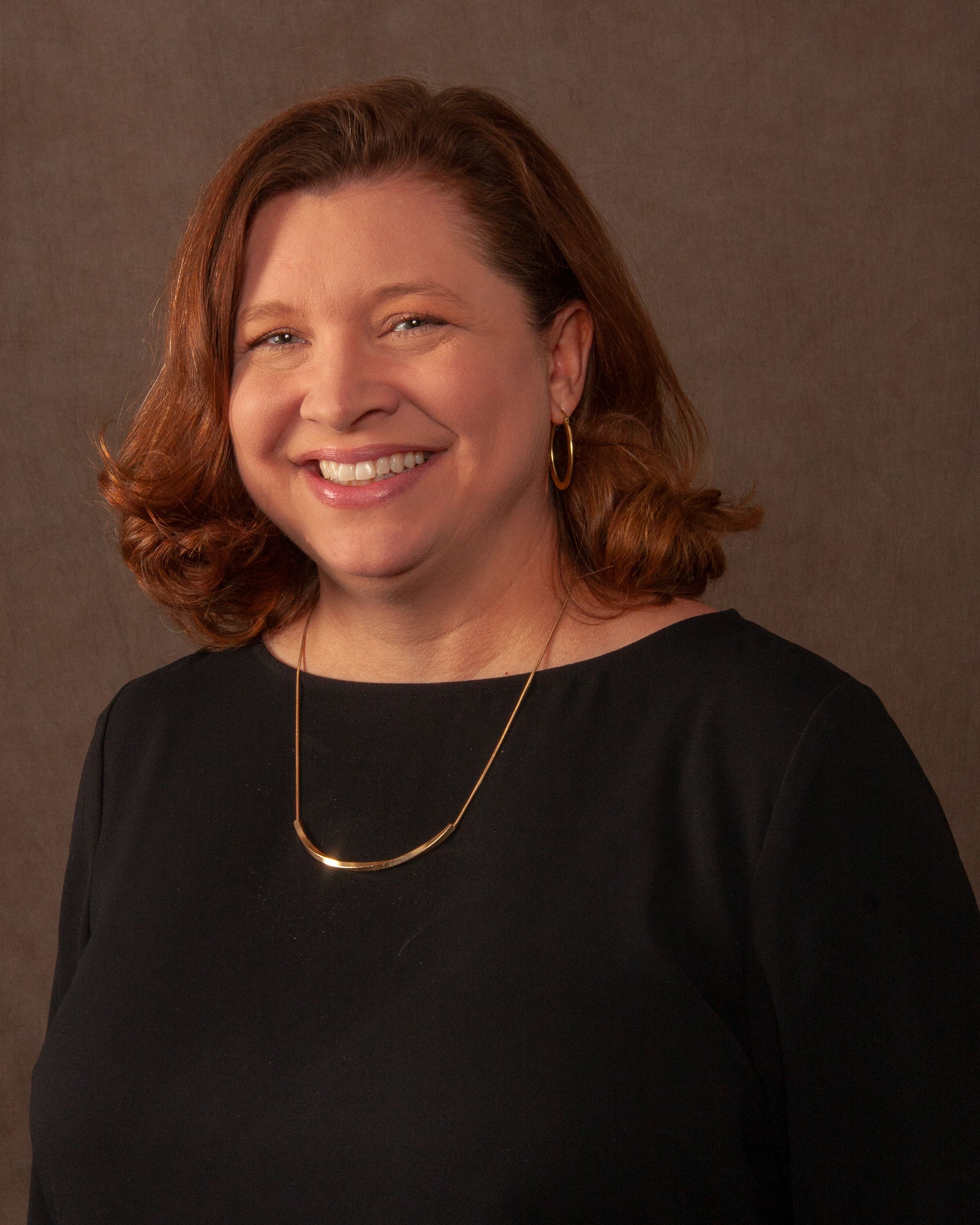 Erin Litvack served as the Director of the Salt Lake County Community Services Department for 12 years before being promoted to Deputy Mayor and Chief Administrative Officer in January 2017. Prior to joining Salt Lake County in 2005, Erin worked for and held a variety of positions at the Milwaukee and Salt Lake Jewish Community Centers and was the Fund Development the Utah Pride Center and March of Dimes. Erin is a member of the Visit Salt Lake Executive Committee, Downtown Alliance Board of Directors and numerous Salt Lake County advisory boards. Erin enjoys spending time with family and friends, reading, learning and community volunteer service. Erin lives in Salt Lake City with her husband, David, and their two children, Gabriel and Addison. 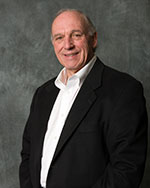 Currently, Jim is Chair of the Salt Lake Law Enforcement Service Area Board of Trustees and a member of the Board of the Unified Police Department. He also serves as a Trustee for the Wasatch Front Waste and Recycling District and the Central Utah Water Conservancy District. 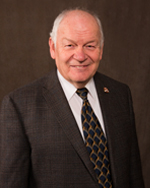 Mayor Robert Hale was elected Mayor of Midvale City in November 2017. He previously served on the City Council from 2007 to 2014 during which time he focused on fiscal management, economic development, public safety, code enforcement, community engagement, education and child development.

Mayor Hale was raised in Idaho and Murray where he met and married his high school sweetheart, Susan. They have lived in Midvale since 1969 where they raised six children. They love to share time with their 24 grandchildren as they mature from childhood to adulthood.

A 40-year veteran of the United State Postal Service, Mayor Hale served as a letter carrier, supervisor, manager, master instructor, and team leader. His most memorable experience was managing the US Postal Service philatelic and retail store in downtown Salt Lake City during the 2002 Winter Olympic Games.

Mayor Hale’s public leadership includes serving as Commissioner of the Midvale City Planning and Zoning Commission (2001-2006), Trustee of the Union Community Council (1985-1999), and Board Member of the Midvalley Improvement District (2006-2017).

Mayor Hale took a break from serving on the City Council so he and his wife could serve a 23-month mission to the São Paulo Metropolitan Area in Brazil. They were responsible for establishing the LDS First Presidency’s Self-Reliance Initiative within 19 congregation groups on the north and west quadrants of the city.

Mayor Hale holds a Bachelor of Arts degree in Graphic Design, with a minor in Spanish, from the University of Utah; and a Master of Arts degree in Interdisciplinary Studies: Organizational, Training and Human Resource Development from American University. He considers himself a lifelong learner, and is constantly pursuing opportunities to help him better serve his community. 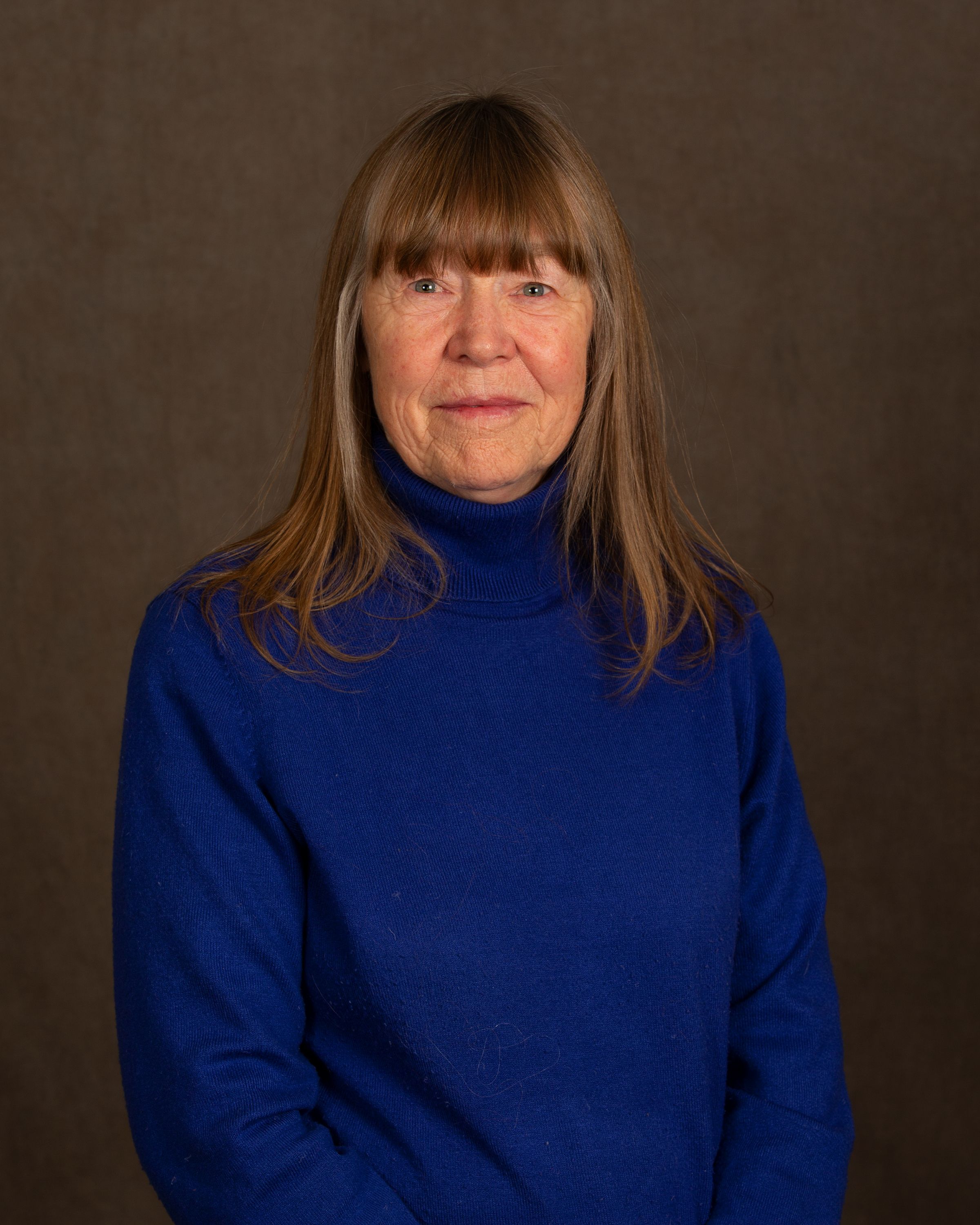 Carolyn was born and raised in Utah and then went to California to attend college, living in Davis, Santa Barbara, Arcata and in the Tahoe area until eleven years ago when she returned to Utah when she built a home in Brighton. 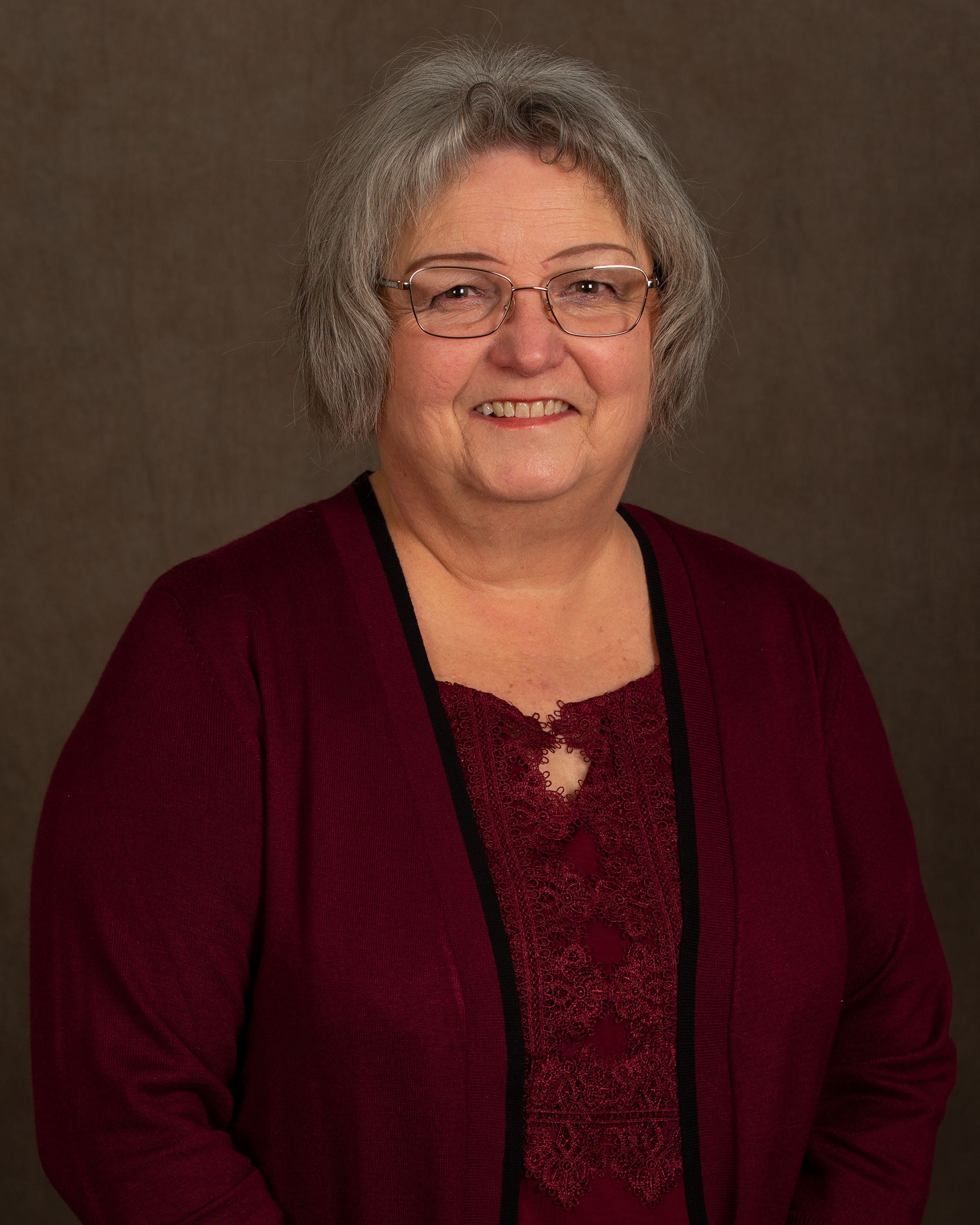 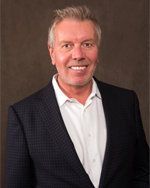 Steve Prokopis is a first term Councilman and was appointed to represent the Magna Metro Township on the U.P.D. Board. Additionally, he has been asked to serve on the finance sub-committee. As a lifelong Magna resident, he has been somewhat involved in politics over the years. He served two terms on the Magna Township Planning Commission, served on the Kennecott Tailings Impoundment Safety Committee; both were Mayoral appointments. However, with the new form of government for the Townships, he felt it was time to become more involved.

Steve is married. He and Stephanie, his wife of 23 years, have two sons. Steve graduated from Judge Memorial High School, Snow College, and Utah Valley State College with a degree in Fire Science. He is employed with Unified Fire Authority (formerly Salt Lake County Fire) and has been with them for 24 years, with over 15 of those years serving the residents of Magna directly. He is currently the Battalion Chief over the Public Relations Bureau. In the Fire Service he has enjoyed a close working relationship with the many great employees of both the Sheriff’s Office and U.P.D.

My name is Alan Peterson. I am a member of the Kearns Metro Township Council. A retired member of the International Brotherhood of Electrical Workers. A past member of the National Association of Parliamentarians and the Kearns Community Council. I look forward to serving on the UPD Board and as a SLVLESA Trustee. 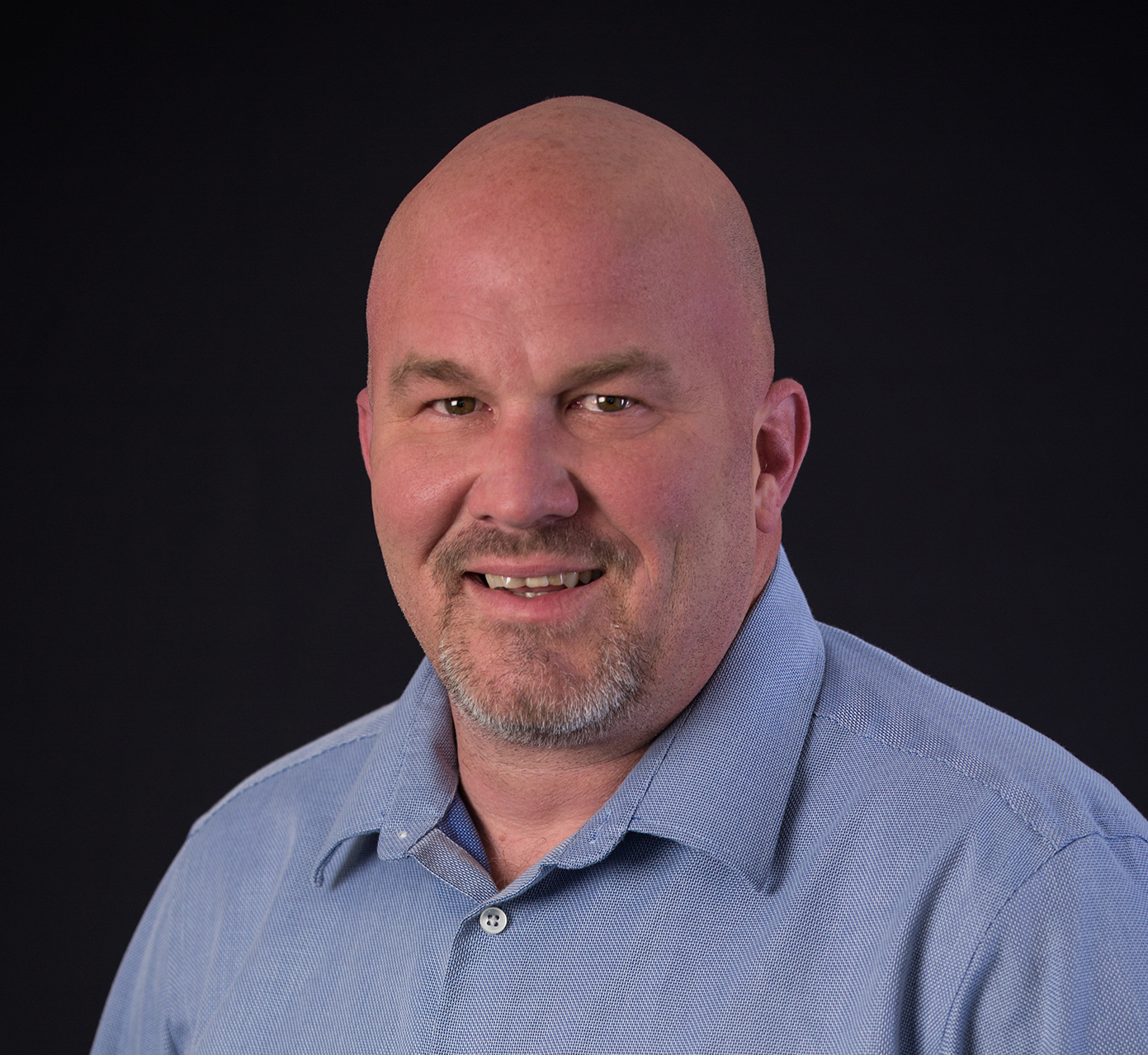 Dave Olsen is a first-term council member by appointment for the Copperton Metro Township. He has been a Copperton resident for six years with a family history that traces back three generations to the town’s inception in the mid-1920s. Copperton is a beautiful small community with a rich history and very loyal and dedicated residents. Dave is genuinely proud to have an opportunity to represent their values and preserve their traditions. He currently serves as a member of the Unified Police Department Board of Directors and the Salt Lake Law Enforcement Service Area Board of Trustees.

Dave works as an estimator for an extensive glazing (glass) contractor. He has played a role in many high-rise buildings in downtown Salt Lake City and several other cities and states in the region. He is also an instructor for the Utah Glass Association’s Glazing Apprenticeship program.